Due to the recent spate of ransomware incidents, organizations and nervous IT administrators are wondering how to protect themselves from falling victim to such attacks. The fact is that relying on internal security testing alone is no longer sufficient in this modern era. If an oversight is made by an IT team during implementation, that same oversight will be made during internal testing because it’s the same individuals involved.

In this post, we’ll cover the differences between the two initiatives, analyze the associated costs and effort involved to help you decide which one (or both!) is best suited for your organization.

What are bug bounties?

In brief: bug bounties are a crowdsourced open-ended security audit. Basically, an organization says to the world: come try and hack us – if you do we’ll give you money! Independent security researchers then try to discover and report vulnerabilities before malicious actors are able to exploit them. If the researchers are successful, they’re typically awarded a cash payout corresponding to the severity of what they discovered.

That’s the gist of it. Bug bounty programs can be operated in-house or through a platform like HackerOne or Bugcrowd. An organization publicises the rules of engagement (which hopefully the community follows) and manages things from there.

While bug bounties are essentially crowdsourced cybersecurity, penetration tests are a structured engagement with a team of industry experts. An organization works with a cybersecurity firm that specializes in security audits to perform the test. The two work together to define the scope and objectives of the engagement while collaborating throughout the process over an agreed-upon timeframe. At the end of the engagement, the client typically receives a report of the discovered vulnerabilities, recommended remediations, and the door is left open for future exchanges and security consulting.

If bug bounties are performed by cowboys, penetration tests are performed by the sheriffs and deputies whose badges take the form of industry-recognized certifications and practices. It’s less Wild West and more Johnny Law.

Want to know how Vumetric has helped 1,000+ organizations improve their cybersecurity?

No matter the size of your business or your industry, our experts understand the most intricate risks you face on a daily basis that could potentially be disastrous if a hacker exploited them.
Get In Touch

Choosing to do a penetration test

The structured nature and predictable costs of penetration testing can be attractive to organizations, especially those without dedicated IT security staff. Calling in the experts for a defined engagement with a specific timeline and set of deliverables is easy for management to grasp and produces tangible outputs such as reports and attestations. It also ensures that everything defined in the scope gets audited and sensitive services are handled with discretion – something that isn’t guaranteed with a bug bounty program.

If an organization is able to say that they’ve completed a penetration test, fixed all the identified vulnerabilities, and has documentation to prove it – that can go a long way towards building client confidence and satisfying insurance providers and regulators.

For larger organizations with resources for a dedicated IT security team, bug bounties can make sense. Especially if the organization exists primarily in the tech space like Software as a Service (SaaS). By tapping into the collective knowledge of the global information security community, vulnerabilities can be safely identified and patched before they get exploited by a malicious actor.

If you’re deciding to do a bug bounty program, be sure your organization is ready to dedicate the necessary resources for it. The program needs staff to run it, bounties that are high enough to attract attention, and a marketing initiative to promote it within the security community. Be prepared to sift through some low-quality submissions from researchers who didn’t read the rules or are trying to make a quick buck. Basically – it’s going to take some work, but can be well worth it in the end.

The good news: you can do both

Typically, it makes sense to start with a penetration test, and make a habit of doing one annually or before a new product launch. This guarantees that everything gets checked out (even the boring stuff) and that industry standards for security are being met. For organizations already engaging in penetration testing, the addition of a bug bounty program can further improve their security posture between tests.

As IT infrastructure ages and grows more complex, the techniques cybercriminals use to extort their victims are becoming increasingly sophisticated. At a minimum, a proper defense against these threats includes penetration testing from an expert firm. For organizations that want to go above and beyond, bug bounties are an additional security initiative to help stay ahead of hackers. This is a battle that gets fought on multiple fronts.

How to Secure a WordPress Site (Beginner Version)

According to WordFence, there are 90,000 attacks a minute on WordPress websites. Although the platform … 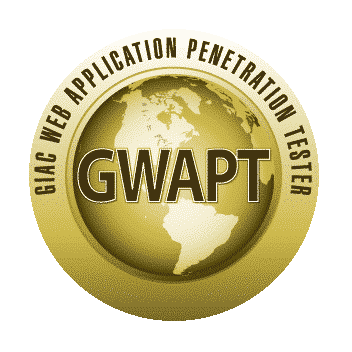 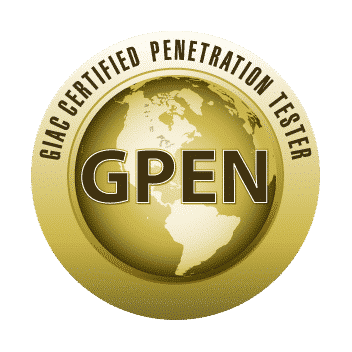 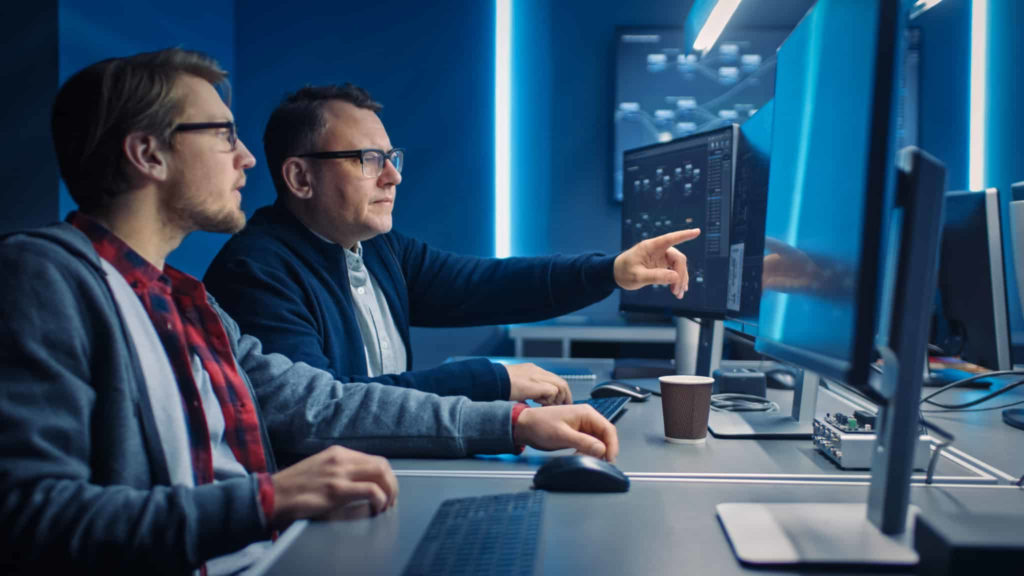 Contact Real Experts
or give us a call directly at: