Cybersecurity is a critical component of any organization’s operations and often dictates a company’s reliability in today’s digital business world. Get it right and you secure exemplary industry reputation or get it wrong and ruin your public image, lose your competitive edge and incur losses. Penetration testing is among the most sought-after security controls, with some companies prioritizing external penetration testing and others preferring internal testing. While both have their own benefits, one certainly presents a better investment for companies. Let us take a look at the differences between internal and external penetration testing and where it fits into a company’s risk management strategy.

What Is Network Penetration Testing?

Penetration testing refers to a series of tests done to penetrate a company’s systems, applications and devices to identify any vulnerability that hackers could exploit to compromise or encrypt sensitive data, gain access to administrative features in critical systems, etc. Also referred to as ethical hacking, penetration testing checks for an organization’s technological weaknesses that could result in opportunistic attacks. These checks can target applications, systems software, devices, wireless systems and even employee susceptibility to attacks with the help of techniques commonly used by hackers.

Network Penetration Testing aims to identify vulnerabilities within a company’s network system and the impact that could result from the exploitation of each vulnerability. After testing is complete, the pentester then provides technical recommendations on how to fix each vulnerability, prioritized by levels of risk.

Here are some common uses cases for network pentesting:

Your company’s network comprises of various links and potential points of entry, with employees forming the first major part. They, however, undergo screening tests to counter-check their ethical standards before working for your organization. Due to this, they represent a significantly less important risk for your company. On the other hand, the outside world is full of unknown hazards, with unvetted candidates looking to compromise any company’s systems at any time. The public internet is also being continuously scanned by bots used by hackers to identify vulnerabilities and perform common exploits on your public-facing technologies. This is where external penetration testing comes in.

An external network penetration test seeks to identify vulnerabilities that attackers may exploit on public networks, such as the network used by your website or application. Administrative features are some of the most targeted areas, along with email platforms and file-sharing systems, often presenting critical vulnerabilities that allow attackers to escalate privilege or to gain access to sensitive data. Company networks can also be used for unauthorized purposes such as cryptocurrency mining and hosting phishing campaigns. These systems and devices are being regularly scanned by automated scripts and attackers all over the world looking for specific vulnerabilities and exploits present in the technologies used by your organizations, which increases the possibility that they are actively being exploited.

Rather than wait for such incidences to take action, companies conduct external penetration testing to uncover what attackers could achieve if they target their public networks. With the help of recognized frameworks and methodologies, pentesting specialists will leverage the latest attack techniques to simulate a real cyberattack and to exploit vulnerabilities while limiting any potential impact on the integrity of the systems and data. This type of assessment targets various components of public networks, such as:

With the help of an external pentest, organizations can cover their most prominent risks most likely to be exploited and result in an incident. Organizations with a limited budget for cybersecurity can count on external pentesting to secure their systems and assets from the most frequent type of cyberattack companies face daily.

While internal penetration testing is performed less frequently, it is also a great asset for risk management strategies. It allows organizations to assess their internal networks and to uncover vulnerabilities that could be exploited by malicious employees or business partners. It is also used to determine the potential spread of a malware, such as ransomware, within internal systems/workstations/etc. This type of assessment can only be performed with a direct connection into the company’s internal network, which can sometimes hinder the process, a problem we aimed to solve with our internal penetration testing device. Its objective is to identify vulnerabilities or misconfigurations that could allow internal threats to compromise sensitive data and gain access to critical systems without any authorization, such as:

This type of test is better suited for organizations with a large amount of employees, companies that hold critically sensitive data internally or those looking to meet requirements from regulatory standards, such as SOC 2. While it is also a crucial component of risk management for organizations, it should not be prioritized over external penetration testing when resources for security testing are limited.

External penetration testing simulates the most common approach used to hack a company’s systems, performed remotely from the internet. The main goal in external pentesting is to identify and fix the most prominent cyber risks present in an organization which are constantly being probed by automated tools and hackers. Externally accessible vulnerabilities are the most dangerous, as the likelihood of their exploitation is significantly more important than internal vulnerabilities, requiring no access, credentials or knowledge regarding the targeted systems.

Internal penetration testing, on the other hand, simulates an internal threat and uncovers what could be access internally without any prior authorization. Here, the attacker already has some authorized access and is known by the organization. Its main goal is to determine what a malicious or disgruntled employee could achieve or what would be the impact of a malware spreading within the company’s networks.

Penetration testing is a necessary tool that organizations must use to determine how their systems are vulnerable to cyberattacks. While internal penetration testing should not be neglected, internal threats are much less common which makes it less of a priority. External threats, on the other hand, are ever-evolving, common and are the most catastrophic to deal with. 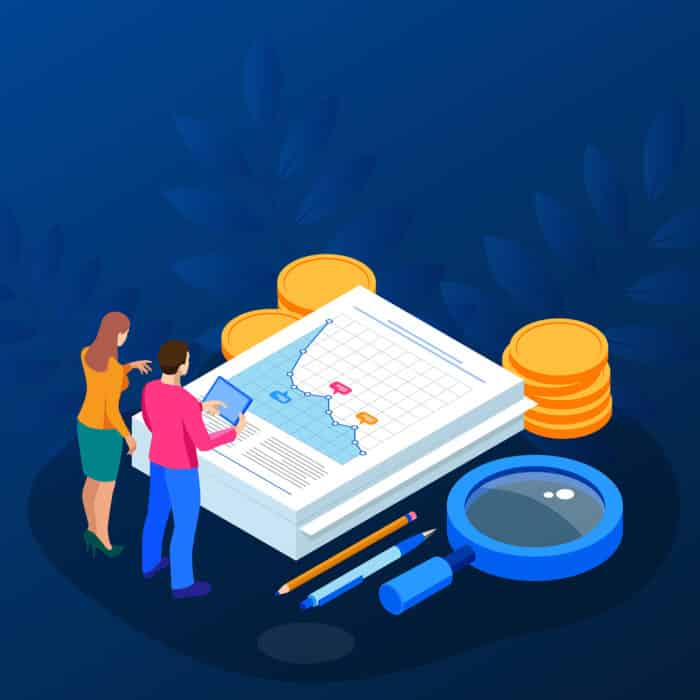